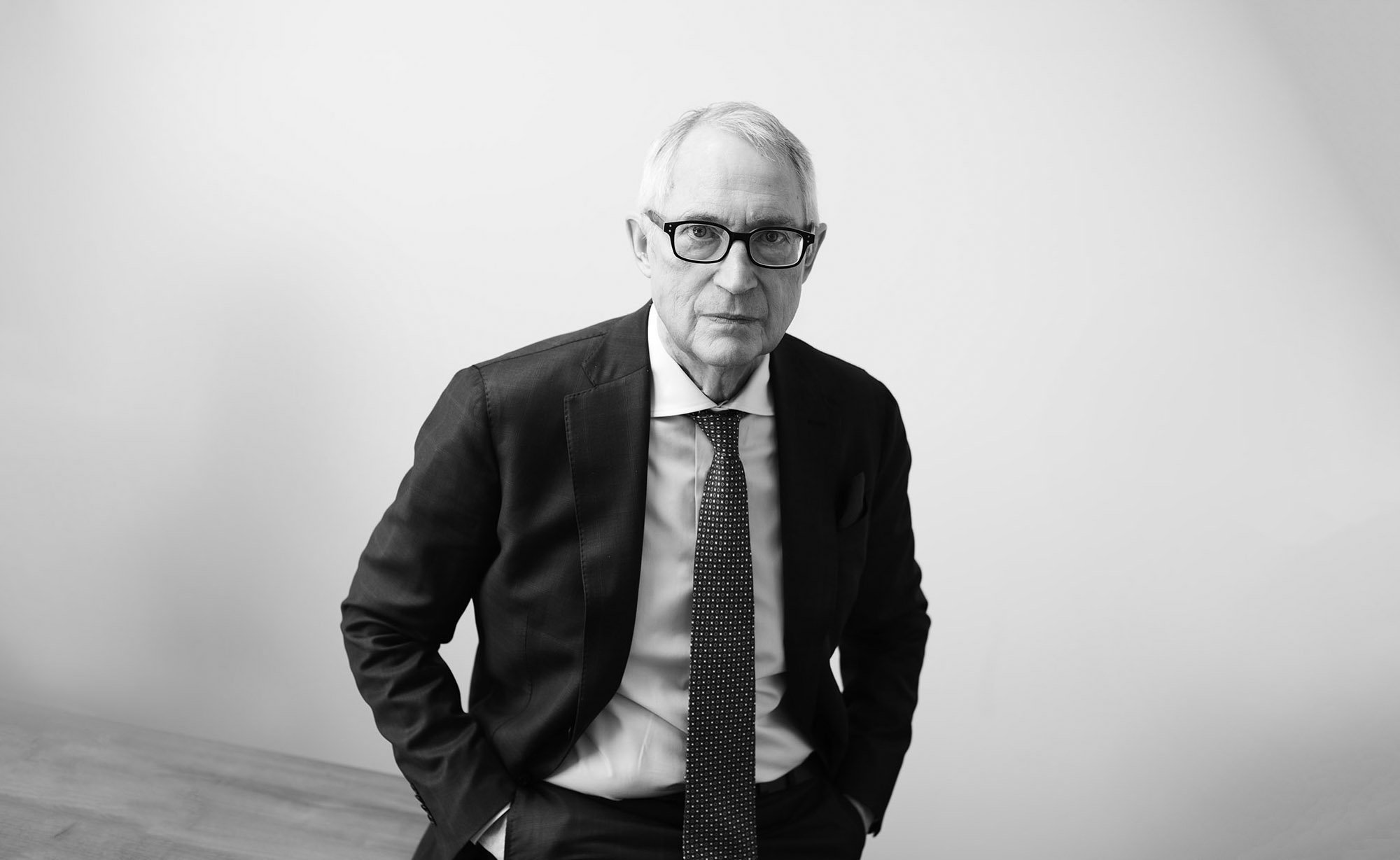 Michael Bolton is one of the most experienced trial and appellate lawyers, and is regarded as one of the top criminal lawyers, in Canada.

Michael’s criminal law expertise spans over forty years, multiple borders and thousands of cases. He has successfully defended many significant, high-profile cases at all judicial levels, as well as before the Supreme Court of Canada.

Michael is well known for his highly effective cross-examining skills, bringing Charter of Rights and procedural applications and emphasizing the facts. He applies strong narrative skills in putting his client’s story to the court, ensuring that the key points are heard and easily understood.

As a senior criminal lawyer in Canada, he has headed legal teams, worked as a member of larger teams, and is frequently consulted as an advisor. Recent defence work involves allegations of mail fraud, corruption, commercial fraud, breach of trust and large scale drug investigations and prosecutions.

Michael has extensive knowledge and familiarity with the rules and procedures of the US Federal courts. He was granted pro has vice (admitted to the Bar of a court) status to act as counsel in the Western District of Pennsylvania.

Criminal Law at All Court Levels

Michael Bolton has argued high-profile cases at all levels of court, including the BC Court of Appeal and the Supreme Court of Canada. He most recently was in the Supreme Court of Canada on issues involving the informer privilege rule and the right to make full answer and defence.  He has also represented clients on criminal matters in courts throughout Alberta, Saskatchewan, Manitoba and Ontario.

With his substantial criminal law experience, creativity in approach to defending cases and highly effective cross-examination skills, Michael is frequently selected to represent individuals and corporations charged with the most serious offences, often in high-profile cases.

Early in his career, Michael became a highly successful and sought-after drug defence lawyer, with extensive experience with search warrant and wire-tap issues. This reputation was solidified with the publication of the well-known legal text, Defending Drug Cases, found in law libraries and in law offices across Canada.

Michael was called to the British Columbia Bar in 1969.  He was appointed the honorary title of Queen’s Counsel to recognize his exceptional skill and contributions to the legal profession in 1989.

While serving as an elected Bencher of the Law Society of British Columbia from 1985 to 1993, he chaired numerous committees and is now a Life Bencher. Michael keeps active in the Law Society by frequently advising other lawyers facing ethical issues.