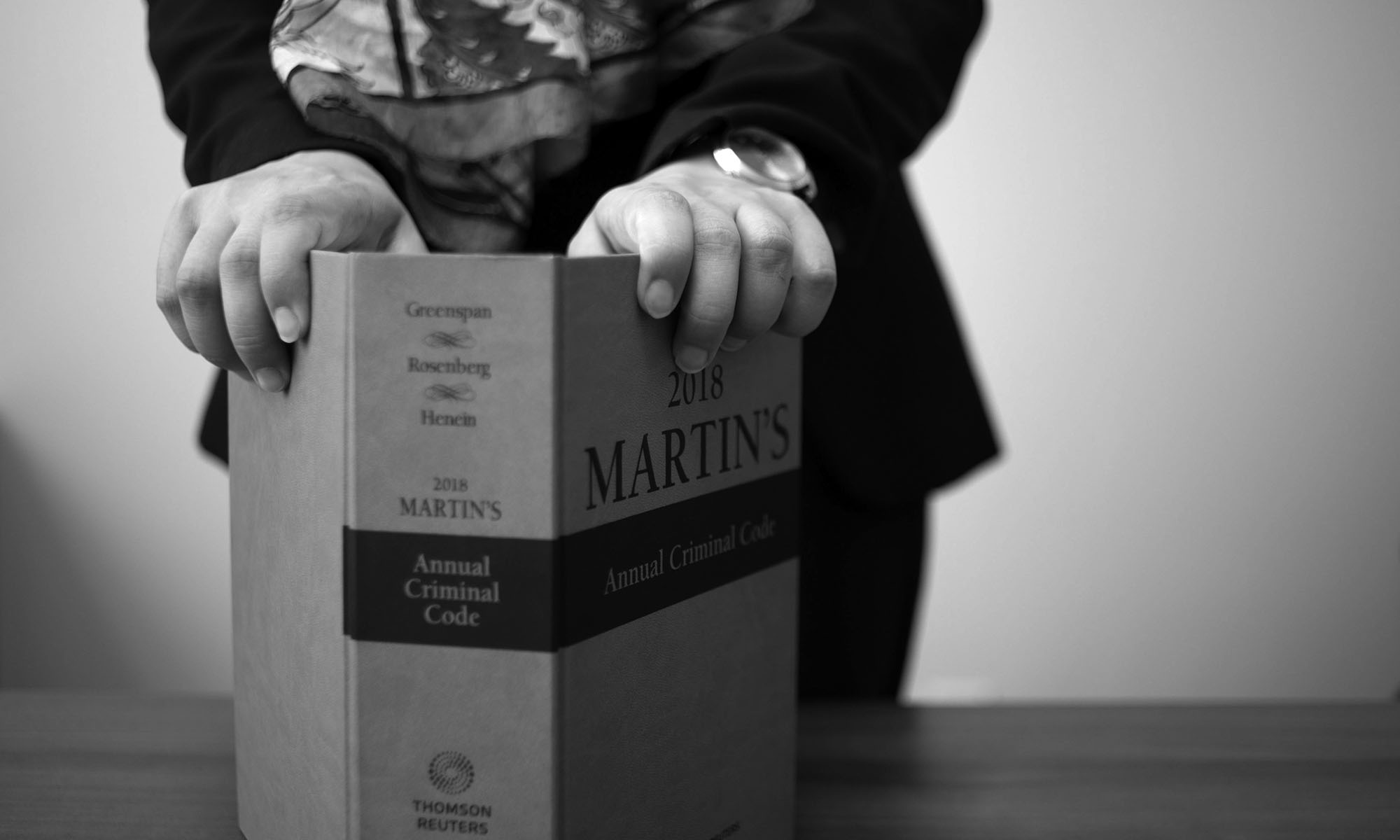 Assault covers a large range of offences. Our skillful lawyers have experience in all types of assault cases, in particular spousal, assault with a weapon, aggravated and sexual assault.

Spousal assault charges are amongst the most common under the Criminal Code. These offences can be verbal and/or physical in nature, and occur in a domestic situation.

With proper handling and management, your assault case can often be resolved without any criminal charges or record.  It is critical to retain an experienced assault lawyer in the early stages of the matter to obtain the best result. The lawyers at Bolton Law have a great deal of skill and knowledge in handling spousal assault cases.

Nothing is more devastating to a person’s reputation than being accused of a sexual offence. The defence of such allegation begins at the outset of the investigation. Often defence investigations conducted by an assault lawyer will reveal facts, which can be used to persuade Crown counsel that the case is not reliable and should not be prosecuted.

If prosecution occurs in an assault case, our goal is to establish reasonable doubt. Having a criminal lawyer experienced in handling assault charges on your side is essential in your defence.